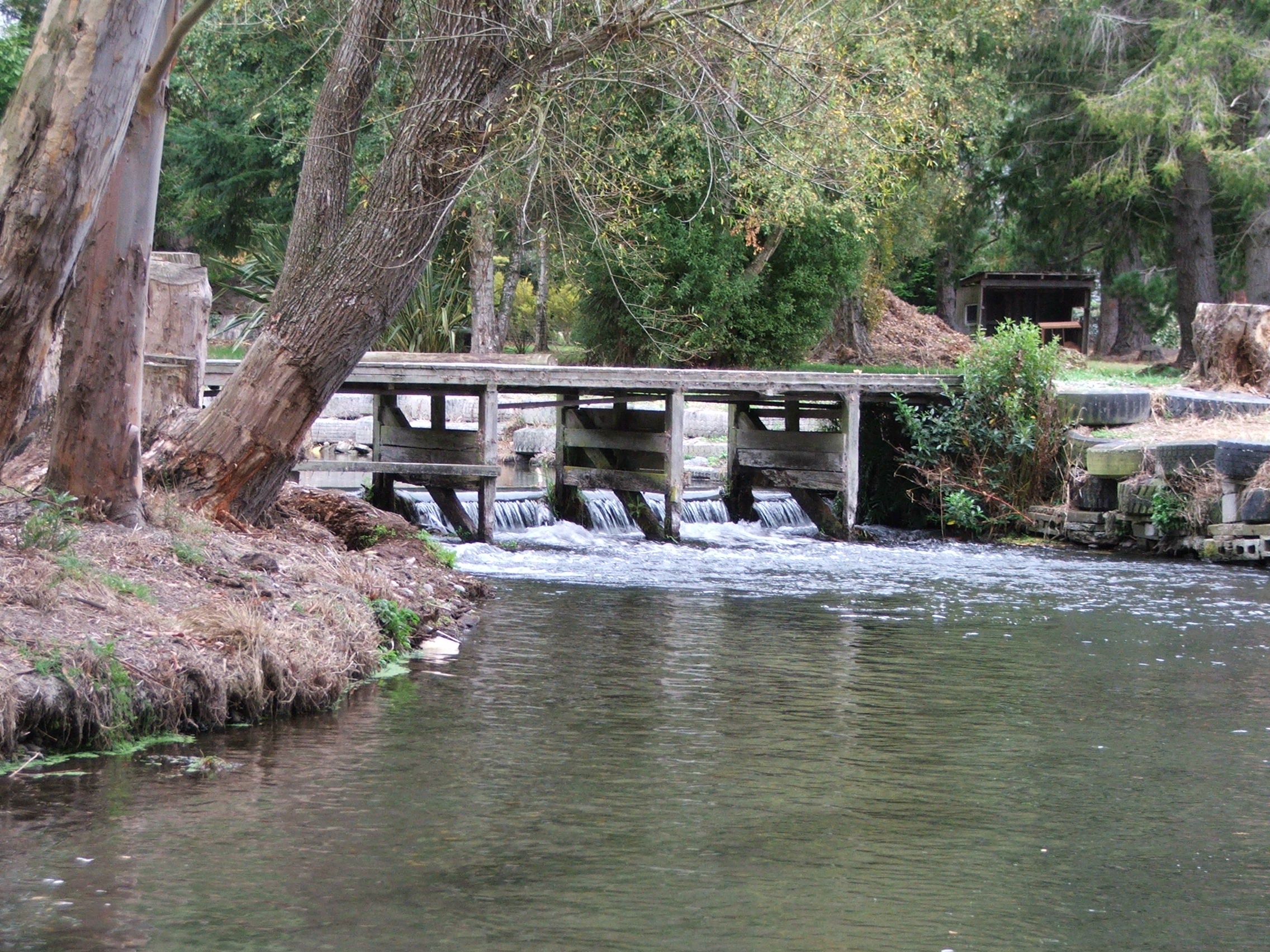 Omaka Scout Camp was originally leased to the Scout Association from the Shipley Farm Estate in approximately 1926. The land, which measures approximately 5 hectares, was an area covered in Blackberry, Gorse and Willow Trees which straddled the Otukaikino Stream.

Gradually over time various buildings and modern amenities were built, areas were opened up to allow for wide space skill building and greater camping options. After suffering damage in the 2011 earthquake, Omaka Scout Camp took the opportunity to upgrade all the facilities to the standards required of modern Scouting and Youth groups today.

Omaka Scout Camps mission is to promote active participation in a safe and inclusive outdoor environment. We strive to encourage positive attitudes through a quality camping experience.

Practicality – taking action, creating solutions, providing hands-on experiences
Courage – speaking out, challenging ourselves and others,
Integrity – standing up, engaging honestly,
Cooperation – sharing ideas, working together, cultivating community
Respect – not only those around but the natural environment around us
FUN! – the most important thing

Omaka Scout Camp envisions a world in which children grow up exploring, thinking for themselves, connecting with their communities, and acting to make the most of life for themselves and others.

We provide opportunities for growth and development
We provide a safe environment for people to take social and emotional risks, where days are filled with fun, laughter, and exploration.
We provide a venue that is financially accessible to all.
We facilitate the development of social skills, responsibilities and physical skills through community and recreational opportunities.

They all have at one time or another been involved in Scouting and volunteer as little or as much time as they are able to give.

The volunteers also make up the Omaka Scout Camp Committee. The committee is responsible for the day to day running of the camp and making decisions about the future of Omaka. They meet bi-monthly.

We would love to hear from you.