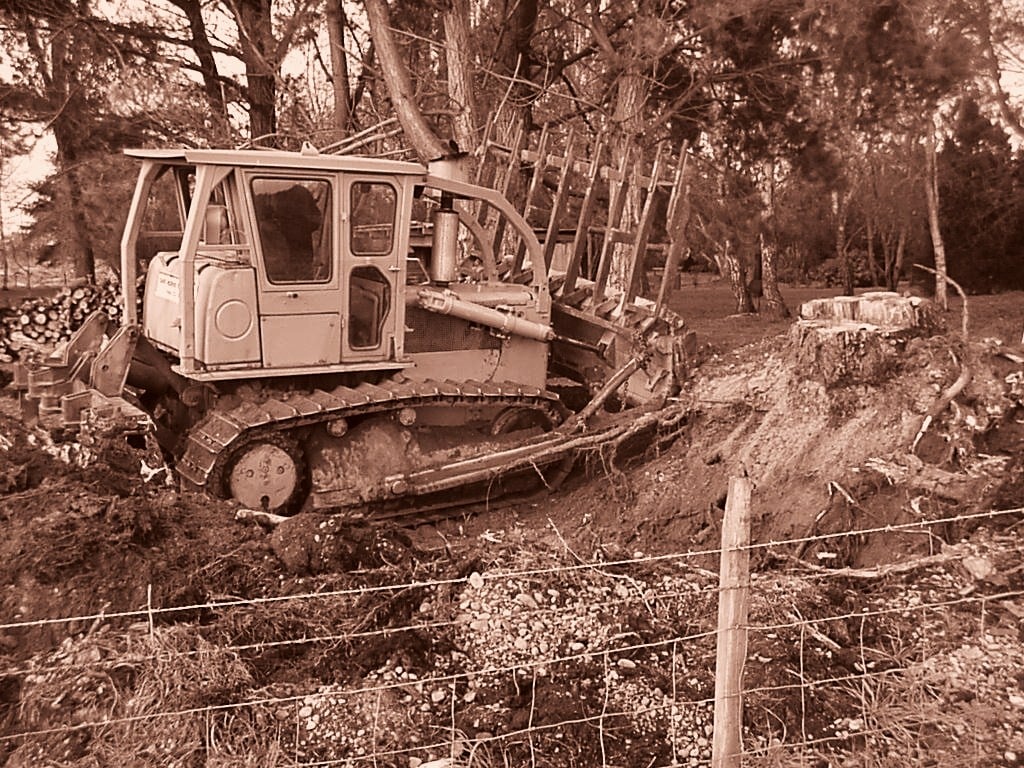 In approximately 1925 the first recorded Scout camp took place, on what was then known as Gillett Farm, on the banks of the spring-fed ‘Otukaikino Stream’.

Originally the land was covered in gorse, blackberry, broom, and pussy-willow.  Over the years with volunteer help, the land has been cleared and planted with exotic and native trees to create an environment for use in outdoor education, camping, and other activities by Scouts and community youth groups.

In 1968 ‘Blue Smoke’ lodge was opened, consisting of a kitchen, dining and a sleeping area. This later burnt down by unknown causes in 1980.

In 1981 saw an old classroom being relocated from Brisbane Street, Christchurch to Omaka Scout Camp. At the same time, a new hall was built to replace the ‘Blue Smoke’ lodge that had burnt down. These two buildings were officially opened on the 20th February 1982 over Founders Weekend.

In 2005 the old ‘St Pauls’ Scout Den from Papanui was donated to Omaka and has been refurbished into what is currently used as the bunkroom/conference rooms.

Take a stroll through time and join us on our journey of development. Click on any image to see and read more about our history… 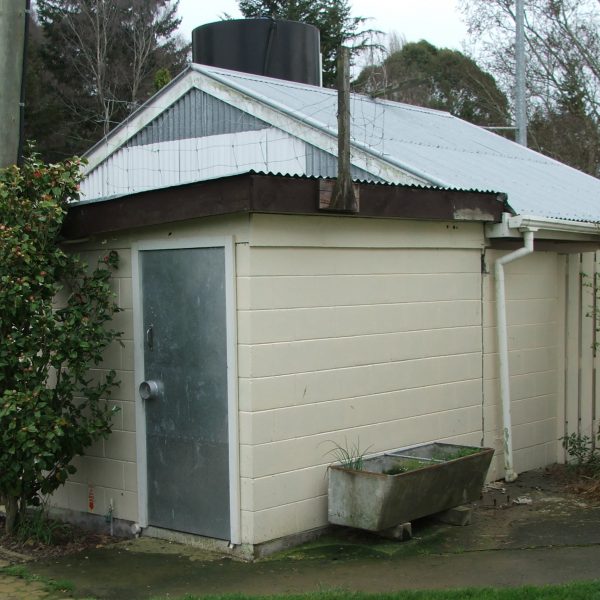 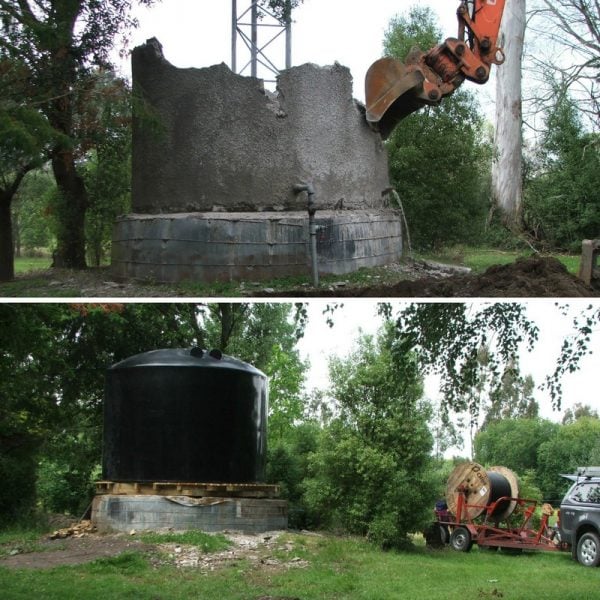 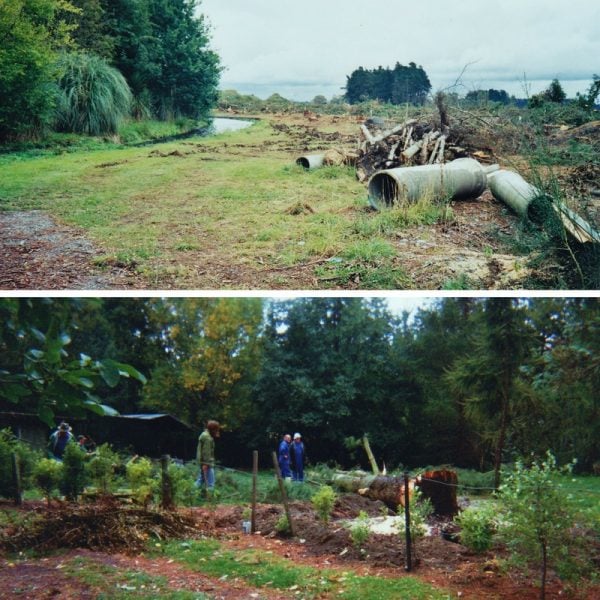 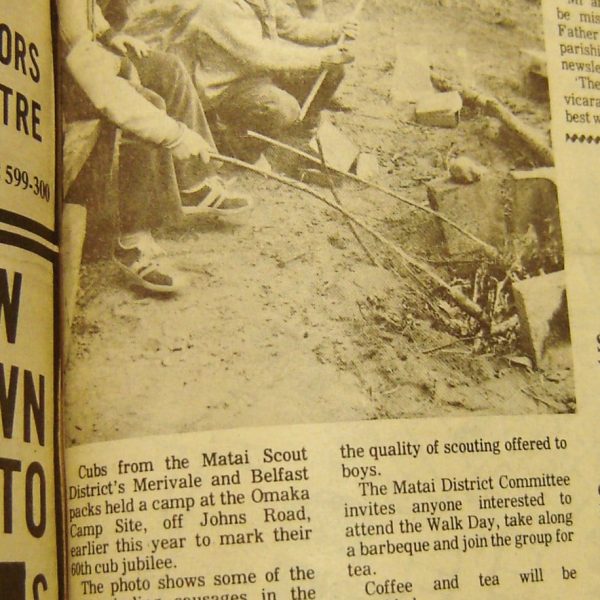 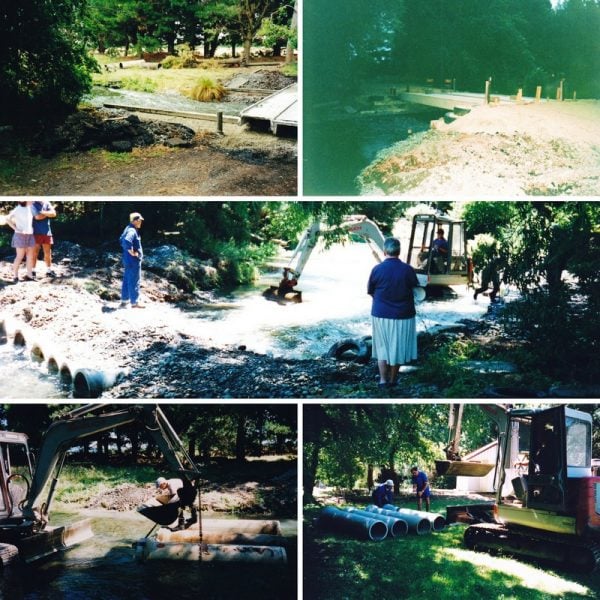 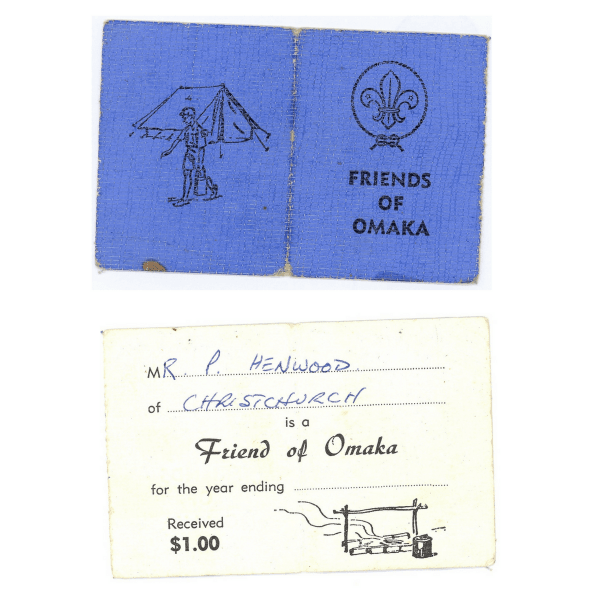 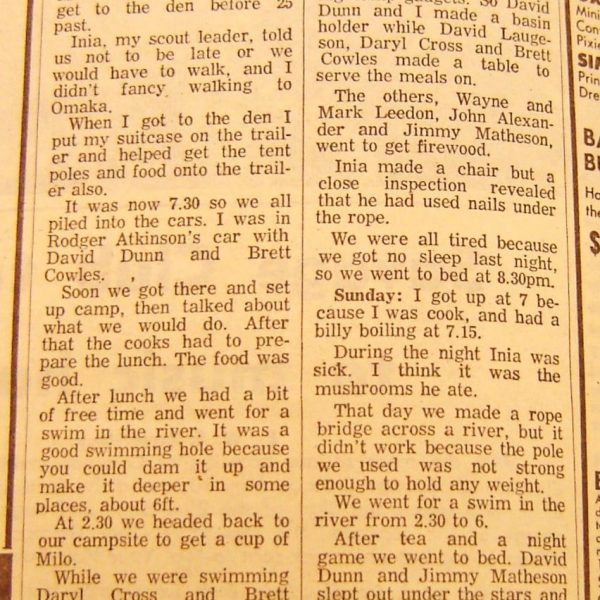 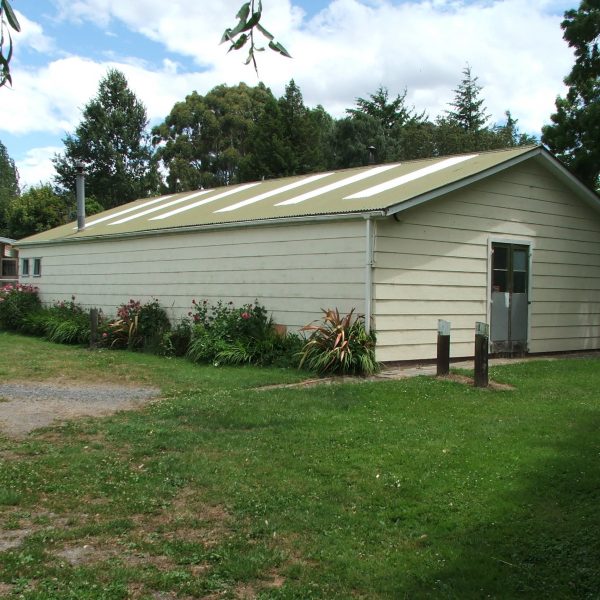 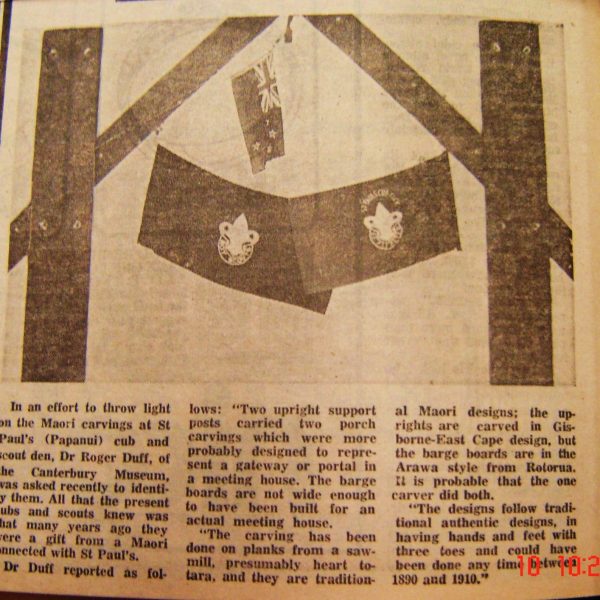 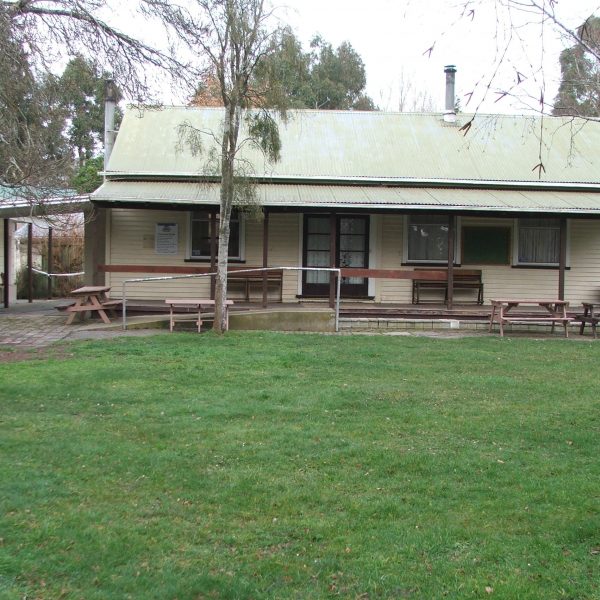 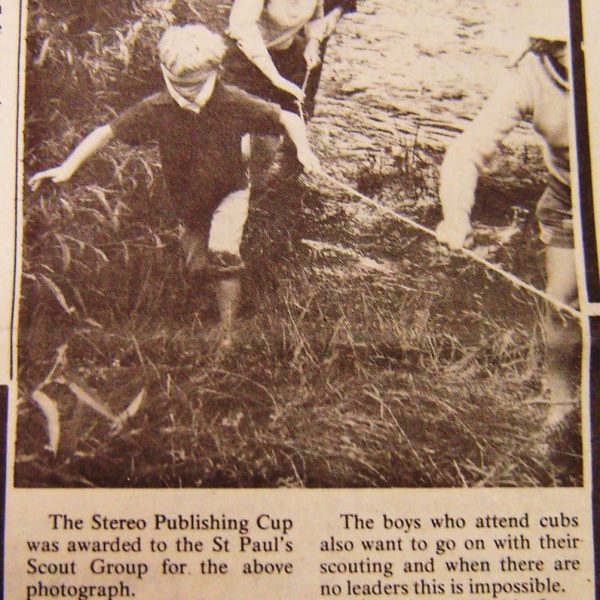 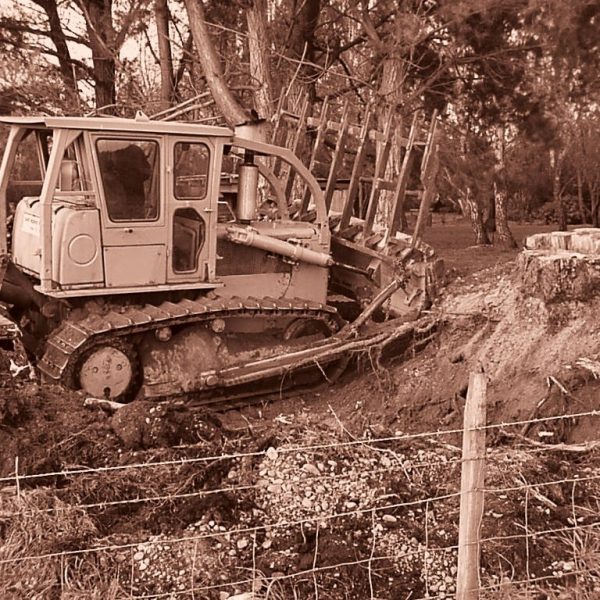 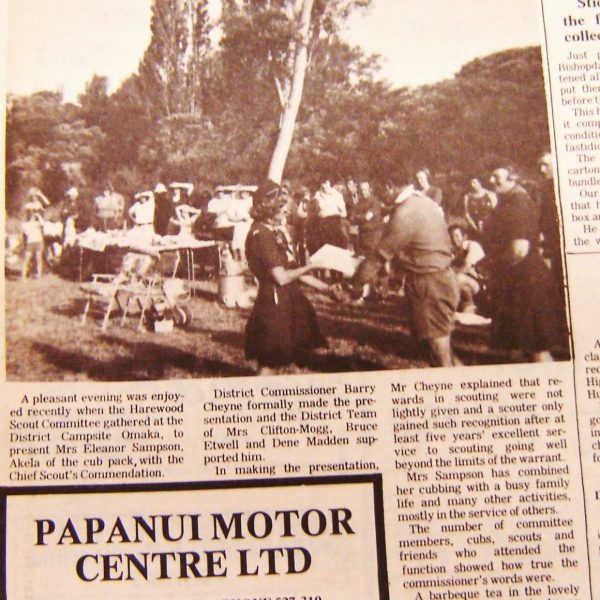 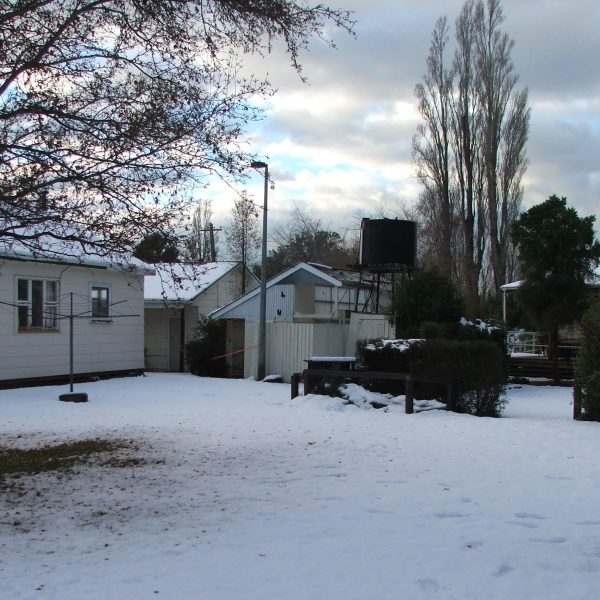